Do I Really Need a Home Inspector?

Do I Really Need a Home Inspector?

Do I Really need a Home Inspector?

It’s understandable for previous homeowners buying a new house to ask “Do I Really need a Home Inspector?”  There are so many expenses with buying a home that it’s tempting to look at cutting out certain services like a home inspection.  You’ve maintained a home for years (so you know a thing or two), trust the sellers have disclosed all known defects, and can see the home looks to be in great shape.  So.. do you really need a home inspector?

I can’t tell you how many stories I have heard of people buying homes, skipping the home inspection, and finding surprises after settlement.  These disasters, which sometimes cost hundreds or thousands of dollars, could have been avoided by simply having a $400 home inspection done prior to closing.  Here are just a few such stories:

“Jim” & “Laurie” were excited about buying a home in Phoenixville after an exhaustive search.  They considered getting a home inspection.  As they admitted to me later, they didn’t want a home inspector to ruin their dream of owning this home.  “Do I really need a Home Inspector?” ran through their minds.  It looked to be in great shape and really, what could possibly be wrong with it?  They declined the home inspection.

Eight months after settlement, they had a house fire.  No one was home and no one was injured.  The air conditioning unit in the basement caught fire and caused approximately $28,000 in damages.  They made an insurance claim and were able to refinish the basement and get a new air conditioning system installed.  Nervous about another fire, they called me for a home inspection.  Since I couldn’t inspect the old air conditioning system for being removed after the fire, I’m not sure what originally caused the fire.  What I did find was they had a Zinsco electric panel and single wire aluminum wiring, both potential fire hazards. 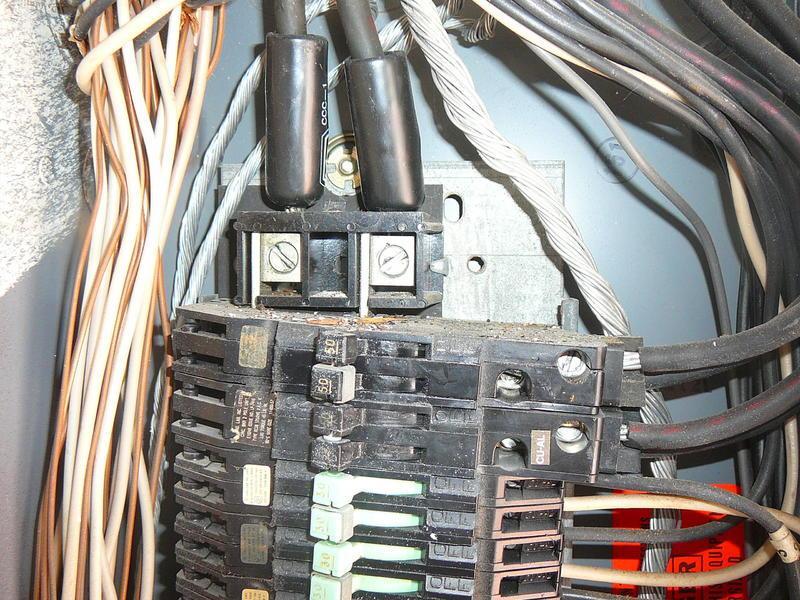 Zinsco circuit breakers are prone to problems that include overheating and melting onto the main bus bar.  Over time, some Zinsco breakers deteriorate and do not function as intended.  A circuit breaker should trip when there is a short or overloaded circuit but some of the damaged Zinsco breakers don’t trip and shut off power.  This creates a potential fire hazard.

The good news is that most of the homes I inspect do not have single strand aluminum wiring.  This type of wiring was only installed in some houses between the mid 1960’s and the early 1970’s.

Disaster in the Crawlspace 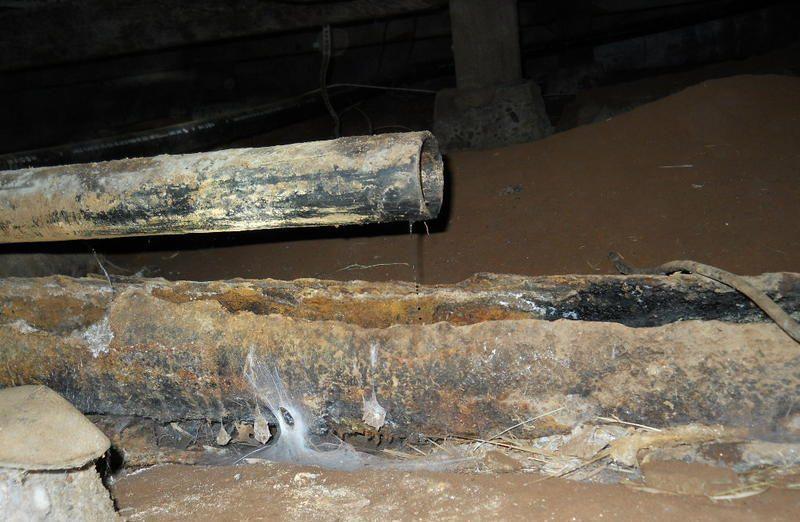 “Pete” and “Cindy” were buying a home in Reading and also asked themselves “Do I really need a Home Inspector?”  They owned 3 other homes previously, were handy, and knew a thing or two about maintaining a home and its systems.  It was an estate sale so the seller really didn’t have much knowledge about the home.  Pete and Cindy looked it over very carefully and, aside from needing updating, thought it looked to be in good shape.  It wasn’t until they’ve moved in that they started to find things they had overlooked.

About a month or so after they settled into their new home, Pete and Cindy discovered some strange odors that just wouldn’t go away.  Pete went down to the basement and saw water coming from the crawlspace directly underneath the kitchen.  He crawled all the way in with a flashlight and, to his surprise and shock, he discovered that the kitchen sink drain wasn’t connected to anything!  It was draining directly into the crawlspace.  Think of all the grease and food bits that had gone into that crawl space over months or possibly years!  Not only did this cause odors and bugs, but deterioration in the crawlspace beams and erosion.  Talk about a big clean-up!

Needless to say, they had to spend quite a bit of money on plumbing and structural repairs.  Pete also discovered shortly after this incident that they also had a cracked sewer line and needed a new chimney liner.  He said he would never make the mistake of skipping a home inspection again!

Most buyers find it difficult to remain completely objective and unemotional about the home they really want. These emotions can affect your judgment and minimize what could be larger issues.

Even the most experienced homeowner lacks the knowledge and expertise that a professional home inspector has.  An inspector is familiar with the elements of home construction, proper installation, maintenance, and home safety.  A home inspector knows how the home’s systems and components are intended to function together, and why they fail.  For accurate information, it is best to obtain an impartial, third-party opinion of the home you are dreaming of buying… before it turns into a nightmare. 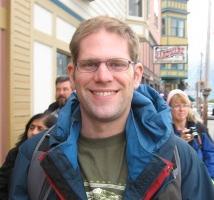 He has been in business since 2001 and has helped hundreds of homebuyers and sellers.  He serves all of Southeastern PA including Pottstown, Reading, Norristown, Phoenixville, Malvern and Surrounding.